Future is Now for NISL and Member Teams

No news articles are published. 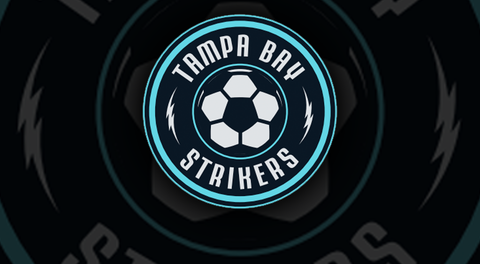